Illness is a very unique kind of rite of passage—for unlike other passages that have clear “endings”, we often “return” from a healing journey with a great deal of uncertainty… When illness is our initiation path, our “return” often brings a fierce invitation to bring exquisite attention to what is absolutely essential and joyful in our lives for whatever time we have here. ~Laura Weaver

“There seems to be an inborn drive in all human beings not to live in a steady emotional state, which would suggest that such a state is not tolerable to most people. Why else would someone succumb to the attractions of romantic love more than once? Didn’t they learn their lesson the first time or the tenth time or the twentieth time? And it’s the same old lesson: everything in this life—I repeat, everything—is more trouble than it’s worth. And simply being alive is the basic trouble. This is something that is more recognized in Eastern societies than in the West. There’s a minor tradition in Greek philosophy that instructs us to seek a state of equanimity rather than one of ecstasy, but it never really caught on for obvious reasons. Buddhism advises its practitioners not to seek highs or lows but to follow a middle path to personal salvation from the painful cravings of the average sensual life, which is why it was pretty much reviled by the masses and mutated into forms more suited to human drives and desires. It seems evident that very few people can simply sit still. Children spin in circles until they collapse with dizziness.”
~ Thomas Ligotti 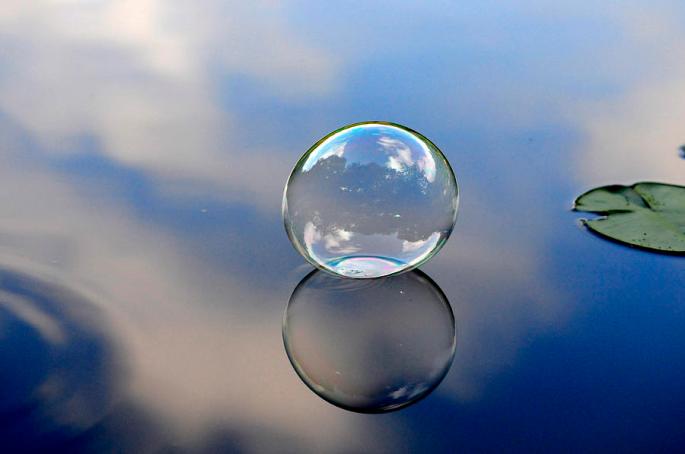