“My soul is a striving to remember who I am, to make who I am compatible with who I was born to be, to bring who I am into sync with who I will be. My soul is a temporal striving to fill the space of my body, a sense of self that clings to space so that it can complete itself in time.”

Steven Foster ‘We Who Have Gone Before” 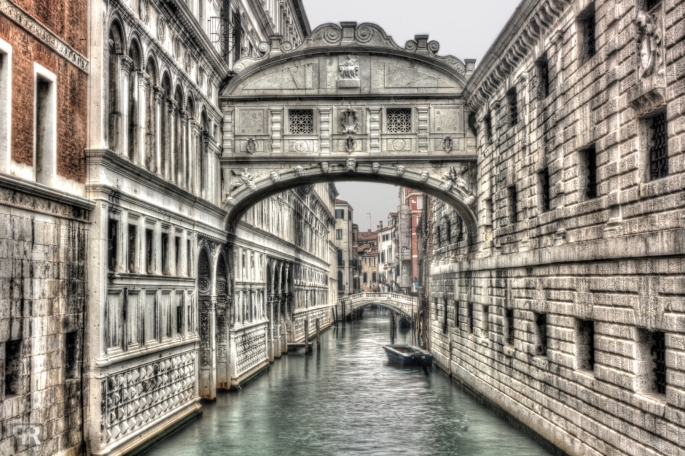 “I have come to the frightening conclusion that I am the decisive element. It is my personal approach that creates the climate. It is my daily mood that makes the weather. I possess tremendous power to make life miserable or joyous. I can be a tool of torture or an instrument of inspiration, I can humiliate or humor, hurt or heal. In all situations, it is my response that decides whether a crisis is escalated or de-escalated, and a person is humanized or de-humanized.” ~ Haim Ginott

“Life is about your soul, not about your body and not about your mind. Most people work hard to keep the body happy. Then they seek to stimulate their mind. Then… if there is time… they look after their soul. Yet the most beneficial priority has it just the other way around… When was the last time you paid attention to your soul?” ~ Neale Donald Walsch

“The wound is the place where the Light enters you.” ~ Rumi 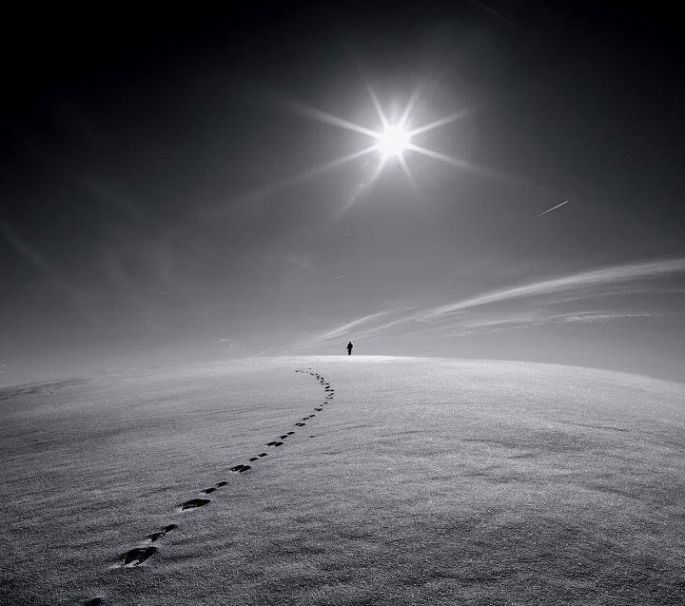 “When you do things from your soul, you feel a river moving in you, a joy.”
~ Rumi

“The very least you can do in your life is figure out what you hope for. And the most you can do is live inside that hope. Not admire it from a distance but live right in it, under its roof.” ~ Barbara Kingsolver, Animal Dreams 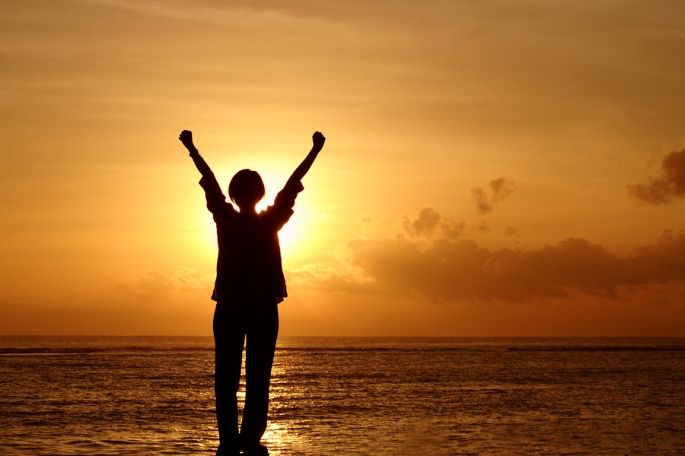